LOVE TO HEAR YOU SPEAK! 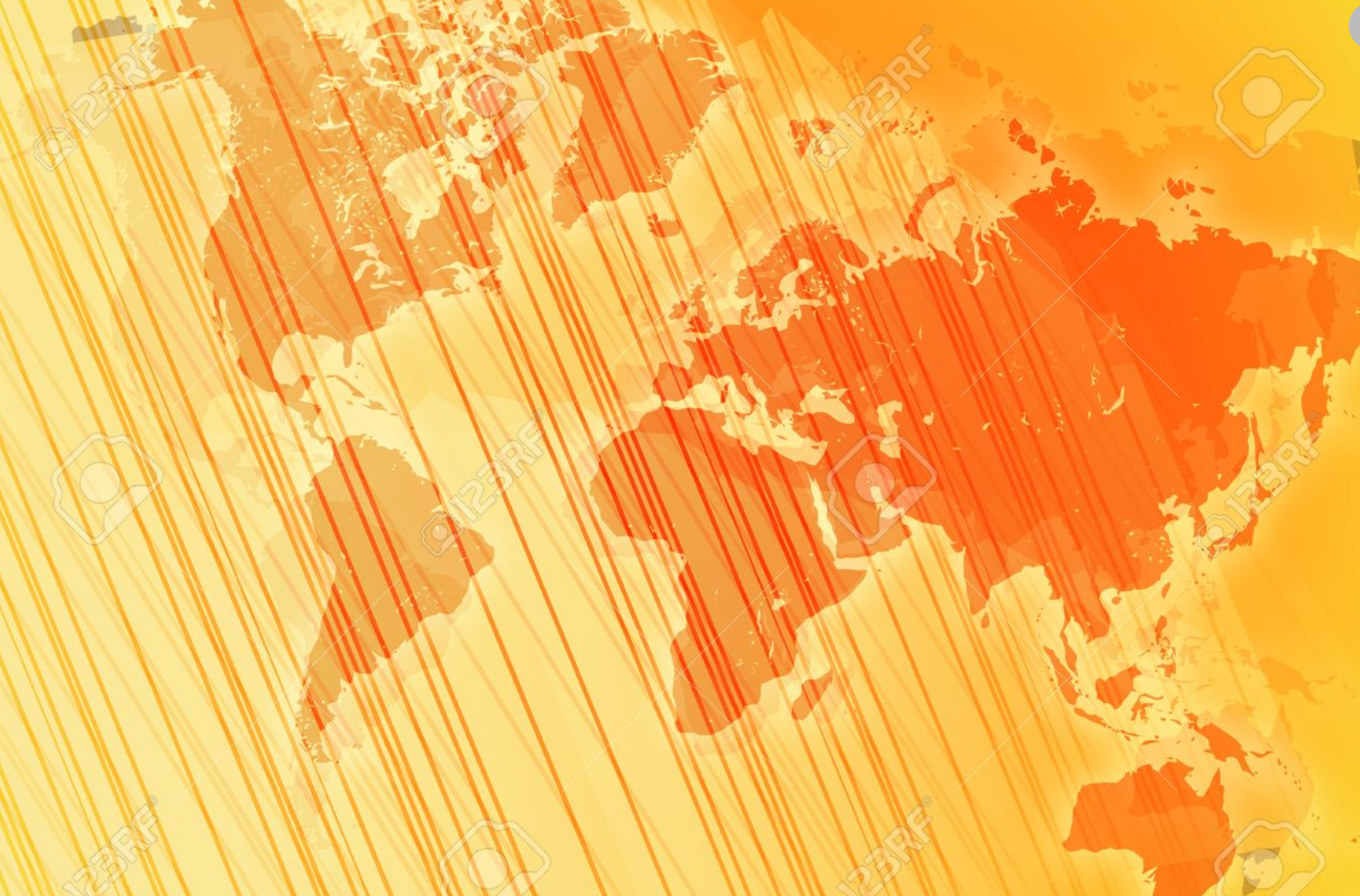 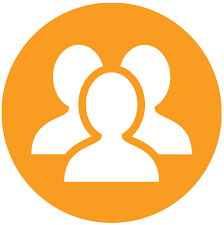 What Our Clients Say: 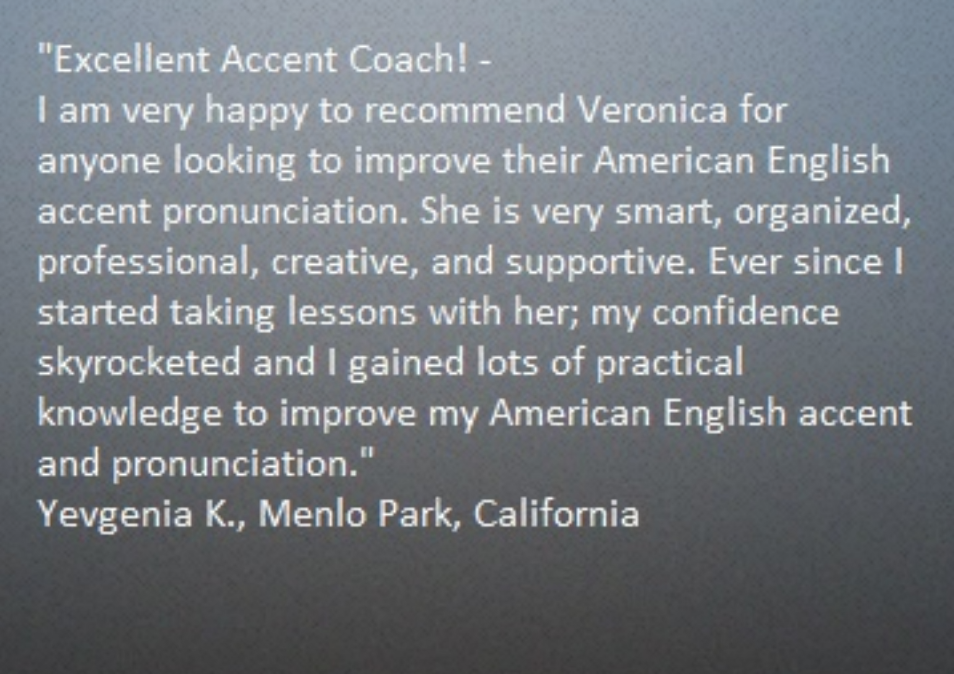 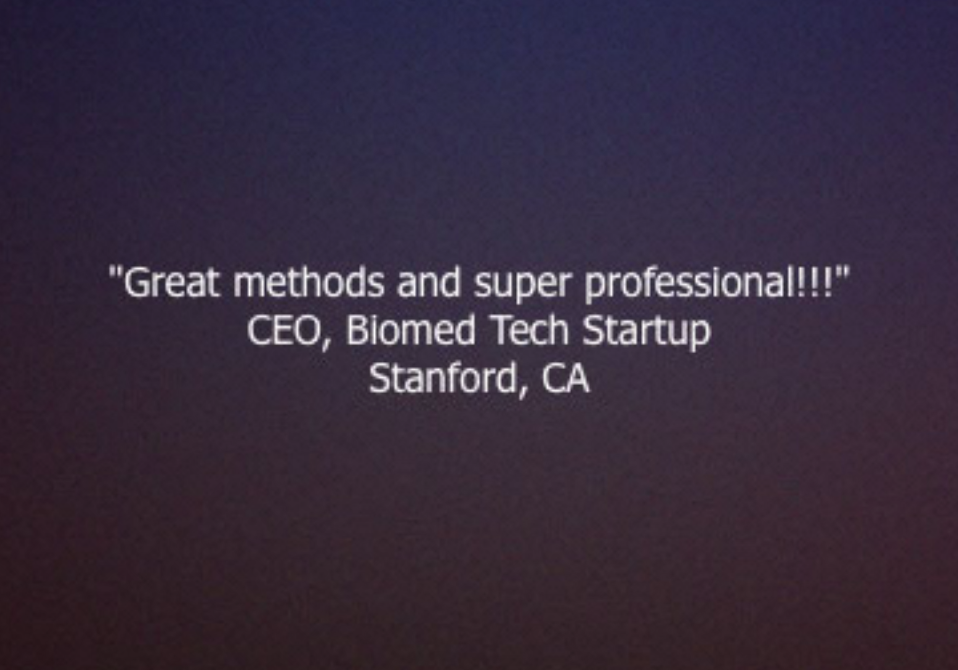 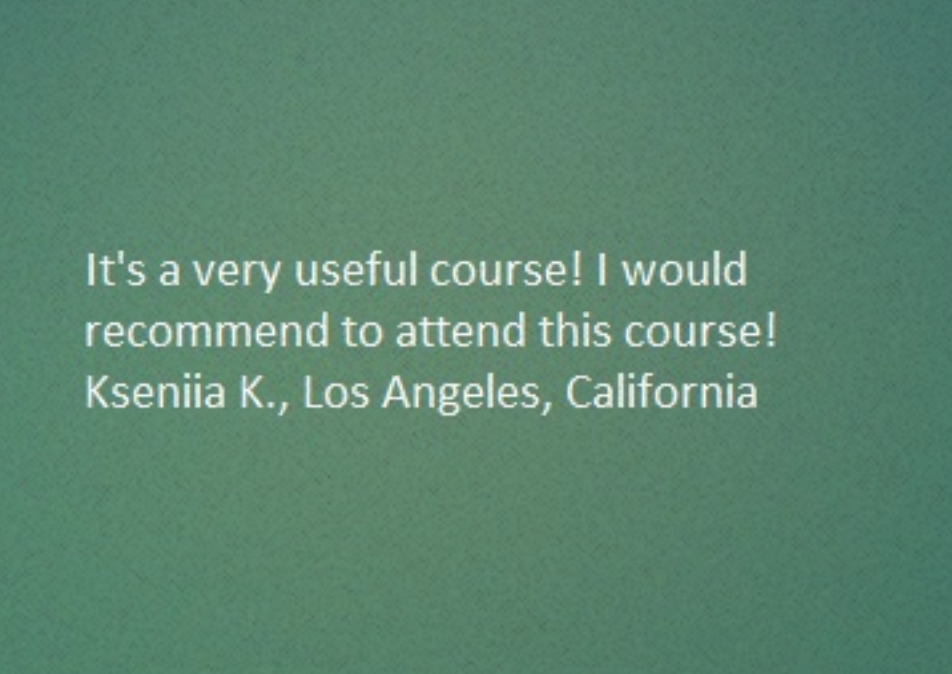 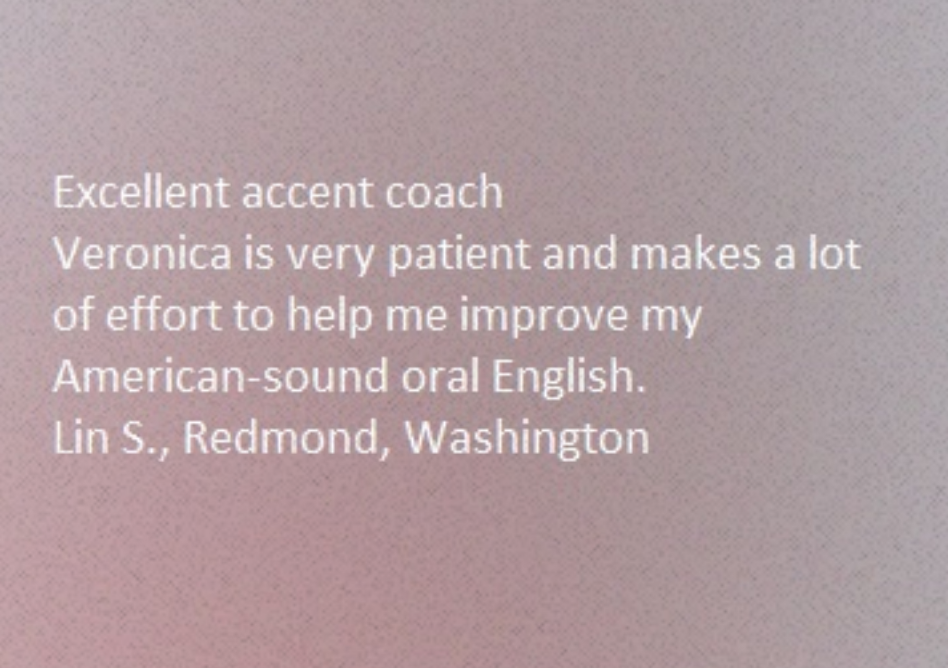 Most secondary schools around the world require students to study a second language. Top students, that master the vocabulary and grammar of a new language have accomplished a formidable feat. Why then is it so common that after this mastery the majority of students that complete several years of foreign language study never actually acquire the ability to speak that language fluently?

We have observed that it is because the primary goal of most language instruction is to prepare students for a written exam rather than to speak with native speakers or to function in a foreign country.

The plain truth of language fluency is that a language must be listened to, to be understood and spoken in order to be spoken well. Our emphasis on listening and speaking is based on this reality. Let's close the text book and LISTEN and SPEAK the English language!

Our methods are based on the same techniques used by vocalists to master the sound and emotion of music written in foreign languages.

Get in touch with us.